Discuss with your friends

Would you like to discover for yourself what God is like and how God wants you to live?

Most people like to make these discoveries in a group with their friends. Here are some questions to get your discussion started

Caring for one another

1.What are you thankful for this week?

2.What are you struggling with and how can we help?

3.How did you put into practice the scripture/story we studied last time we met?

4.Who did you share last week's lesson with and how did it go?

5.What needs did you meet in the community last week?

6.Ask someone to read the passage one paragraph at a time.

7.Have a group member tell it in their own words.

8.Ask the group if they added anything or left anything out.

In the beginning God created the heavens and the earth.2 Now the earth was formless and empty, darkness was over the surface of the deep, and the Spirit of God was hovering over the waters.

6 And God said, ‘Let there be a vault between the waters to separate water from water.’7 So God made the vault and separated the water under the vault from the water above it. And it was so.8 God called the vault ‘sky’. And there was evening, and there was morning – the second day.

9 And God said, ‘Let the water under the sky be gathered to one place, and let dry ground appear.’ And it was so.10 God called the dry ground ‘land’, and the gathered waters he called ‘seas’. And God saw that it was good.

20 And God said, ‘Let the water teem with living creatures, and let birds fly above the earth across the vault of the sky.’21 So God created the great creatures of the sea and every living thing with which the water teems and that moves about in it, according to their kinds, and every winged bird according to its kind. And God saw that it was good.22 God blessed them and said, ‘Be fruitful and increase in number and fill the water in the seas, and let the birds increase on the earth.’23 And there was evening, and there was morning – the fifth day.

9.When you finish with ALL paragraphs, ask someone in the group to tell the WHOLE story by memory. Have the group correct any errors.

10.What does this passage tell us about God?

11.What does this passage tell us about people?

12.If this passage is true, what behaviour should we change this week?

13.Who will you tell this story to this week?

14.What needs can we meet in the community this week? 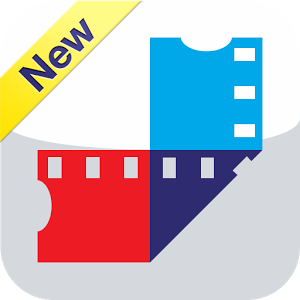 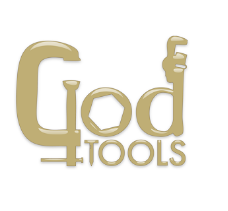